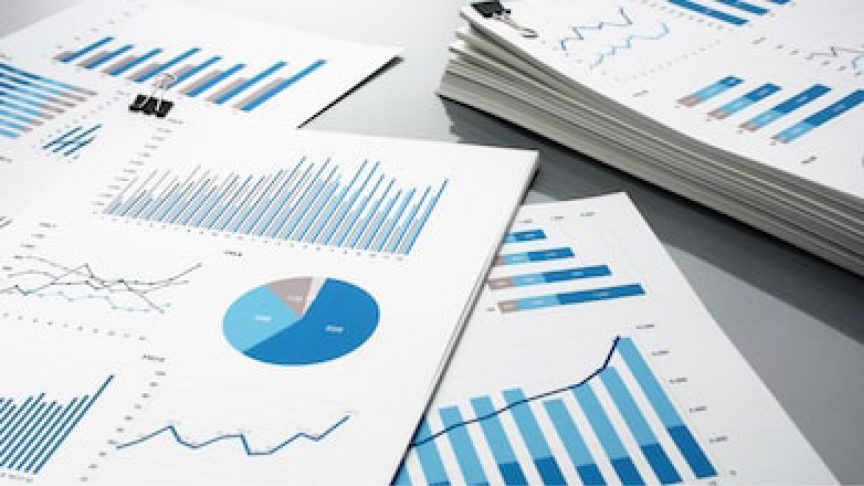 Researchers from the University of Bath, the Good Food Institute, and the Center for Long Term Priorities collaborated on the first quantitative comparison of consumer attitudes towards plant-based and clean meat across China, India, and the U.S.

The open-access, peer-reviewed research was recently published in Frontiers in Sustainable Food Systems. With over 3,000 participants surveyed, this exploration of market demand is also the most extensive to date.

Here’s what we learned:

There’s a big big big consumer base for new methods of meat production
The observation: 33 percent of U.S. consumers, 62 percent of Chinese consumers, and 63 percent of Indian consumers were “very or extremely likely to purchase plant-based meat regularly.” Clean meat clocked in at 30, 59, and 49 percent, respectively.
The takeaway: The three most populous countries in the world have robust consumer interest in plant-based and clean meat. Interest in clean meat is expected to grow once there is a product on the market and consumers are more familiar with it.

More familiarity + greater comfort with new foods = more acceptance (in every country)
The observation: In every country, the more comfortable people were of new foods and the more familiar they were with plant-based or clean meat, the higher their acceptance.
The takeaway: Continuing to normalize and get the word out about plant-based and clean meat will likely lead to greater and greater acceptance over time.

Messaging plant-based and cell-based meat effectively in different markets around the world will be critical for shifting the global food system.

For more information and the full report, click here.