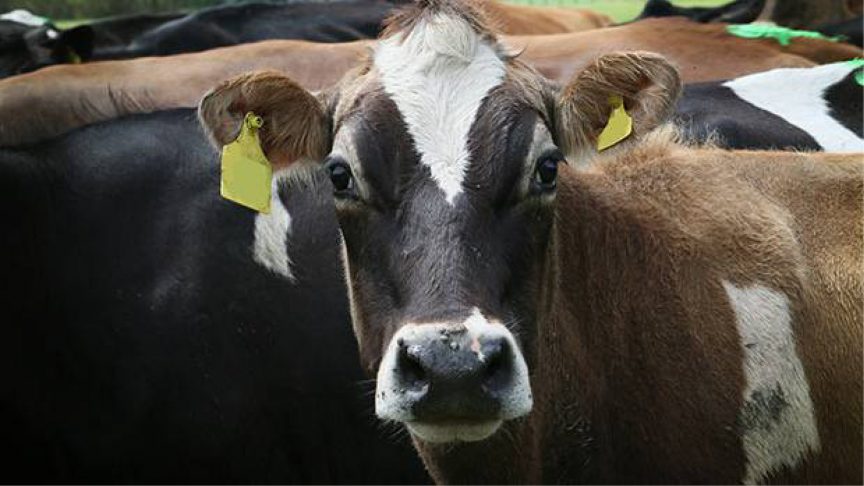 Possibly the oldest and certainly the most widely consumed food by humans is animal meat. Humans have bred livestock for consumption since time immemorial. Although the end objective of breeding remains the same – creating a source of food – the techniques for doing so have undergone vast changes over the years to make the process as efficient and as humane as possible. However, the challenge of meeting the ever-rising need for food can’t be fulfilled by animal products alone, and there is a growing body of people who opt not to eat meat at all.

Consequently, more and more consumers globally are now choosing to consume animal protein alternatives. Principally, there are two varieties – lab-cultured meat and plant-based meat. While lab-cultured meat is grown in a lab using stem cells from an animal, plant-based vegan meat is produced using proteins present in commodities such as soy and wheat. These emerging food products imitate the aesthetic and chemical qualities of various types of meat.

The global market for meat substitutes (made from tofu, tempeh, textured vegetable protein, seitan, Quorn, etc.) is likely to grow at a CAGR of 6.8% during 2018–2023 to reach ~$6.5 billion. According to the NPD Group, U.S. shipments of plant-based protein from food service distributors to restaurants jumped 19% between March 2017 and March 2018.

Health concerns – primarily obesity and diabetes – associated with meat consumption have been driving an increasing number of people away from eating meat products. A 2016 study conducted (covering 170 countries) by the University of Adelaide, Australia found that meat and sugar equally contribute to obesity prevalence globally. Research by the World Health Organisation (WHO), connecting consumption of processed meats (such as bacon) with cancer, has also led many consumers to give up meat.

Large-scale livestock farming is today marred with sub-par breeding conditions, as well as a significant amount of greenhouse gas (GHG) emissions, land use, and energy and water consumption. According to the Environmental Protection Agency, methane produced by livestock accounts for nearly a third of the total GHG emissions from the U.S. agricultural industry, which in turn accounts for 9% of the overall GHG emissions in the U.S. As a result, a large proportion of millennial consumers in particular (highly likely to consider food source, animal welfare issues and environmental impact in their purchasing decisions) is moving towards plant-based meat alternatives.

Increasing investments in the market

To cater to the rising demand for meat alternatives, a number of start-ups (such as Beyond Meat, Impossible Foods and Memphis Meats) have entered the market. These companies are developing lab-cultured meat or meat-free products, and have attracted investments from the likes of Cargill and Tyson Foods.

In September 2017, Nestlé acquired U.S. company Sweet Earth (a plant-based food manufacturer) to include a wider range of non-meat food options in its portfolio. In spring 2019, Nestlé will launch a plant-based burger made from soy and wheat protein.

A number of retail stores (such as Kroger, Safeway and Whole Foods), restaurants (including TGI Friday and Carl’s Jr.) and hotels (The Ritz Carlton – Hong Kong) have also started offering products made from animal-protein alternatives. In January 2019, White Castle (a U.S. fast-food chain) became the first company to serve plant-based burgers by Impossible Foods. In June 2018, KFC UK announced it would offer vegetarian (meat-free) fried chicken in its restaurants by 2020.

There are several factors which may impact the rate at which meat alternative products become as standard as chicken and beef are on supermarket shelves today – both from a demand and supply point of view.

Social acceptability of lab-cultured meat may act as a hindrance to its consumption. A number of consumers today are sensitive about the technologies associated with food production – particularly anything that seems like genetic modification.

Another factor is the significant cost of lab-cultured meat. According to Forbes, Memphis Meats is working on developing lab-cultured meat, which currently costs $2,400 per pound. In comparison, retail ground beef costs consumers $3.54 per pound on average. In 2013, lab-cultured beef’s cost was $1.2 million per pound, so while the expense has dropped by a huge margin, there is still a long way to go before it reaches anything like parity with meat products.

The regulatory environment surrounding the production and labelling of these products is still in a nascent stage. The European Commission has committed to starting the process of establishing a legal definition for labelling of plant-based food (including meats) in 2019. In the U.S., although the FDA and the USDA are responsible for overseeing development of the lab-cultured meat space, these organisations are yet to lay down guidelines to regulate the production and labelling of such products.

Despite uncertainty in the regulatory landscape and social acceptability surrounding the production and consumption of animal-protein alternatives, demand will continue to grow in 2019. There is a growing need for CPG companies and meat producers to closely follow this evolving trend through regular and tailored category and market intelligence, which will enable strategy leaders to: