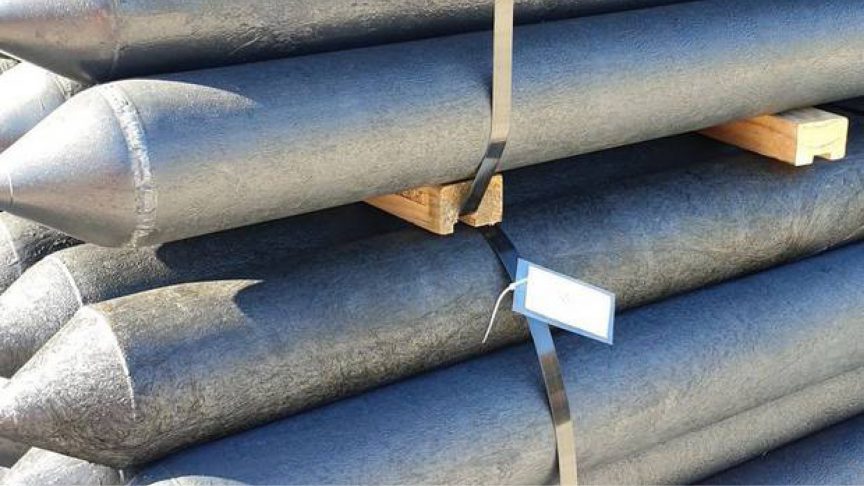 Aucklanders will once again be able to recycle their soft plastics with new onshore processors giving bags and wrappers second lives as farming and gardening products.

The Soft Plastic Recycling Scheme, run by the Packaging Forum, has set up recycling bins at 37 locations at selected Countdown, The Warehouse, and Huckleberry stores across Auckland.

The scheme was suspended in December last year after high volumes created stockpiles, and the Melbourne-based processing plant which received New Zealand’s recycling stopped accepting it – a knock-on effect after China stopped taking the world’s plastic and the market became flooded.

Scheme chairman Malcolm Everts said after they suspended collections they wanted to ensure what they collected could be processed here in New Zealand. Advertisement

“Recycling can only work if processors can turn the collected materials into new valuable products which are purchased and used by local business and community,” Everts said.

They had teamed up with New Zealand company Future Post, which transforms soft plastics into plastic fence posts.

“We have chosen the Auckland region for the re-start as it is close to Future Post, and allows us to provide a drop-off service to around a third of all New Zealanders,” Everts said.

Once they had established collection volumes they would look to expand to Waikato and Wellington, close to other processors.

“Manufacturers, retailers and consumers are all looking at ways to reduce their plastic consumption and we are also aware of other processing initiatives which could increase processing capacity in the future,” Everts said.

During the collection service’s hiatus, the scheme processed about 14 million individual pieces of plastic packaging at Future Post, and another New Zealand company Second Life Plastics, which produces cable covers and garden edging.

“Both Future Post and Second Life Plastics are great examples of Kiwi ingenuity and we are working with them and our members to increase demand for their products,” Everts said.

“To have a sustainable circular economy where waste materials are re-processed into new valuable products and commodities, we need industry, councils and government departments to start buying products which are made from our recycling efforts.”

Scheme manager Lyn Mayes said previously they were taking in about 50 tonnes of soft plastics a month, but had scaled that back to about 10 tonnes initially.

“When we started back in 2015 we looked to collect as much as we could and send it overseas. Now we collect what we can process, and we expect as other processors come on board to be able to increase that.”

They had been encouraging the public not to stockpile plastic bags during the break in collection, for hygiene reasons, but also because of capacity.

“We have started with a smaller number of stores for that reason, and we are very mindful about being able to cope. We would like everybody to ease in, and not all rush in with huge amounts.”