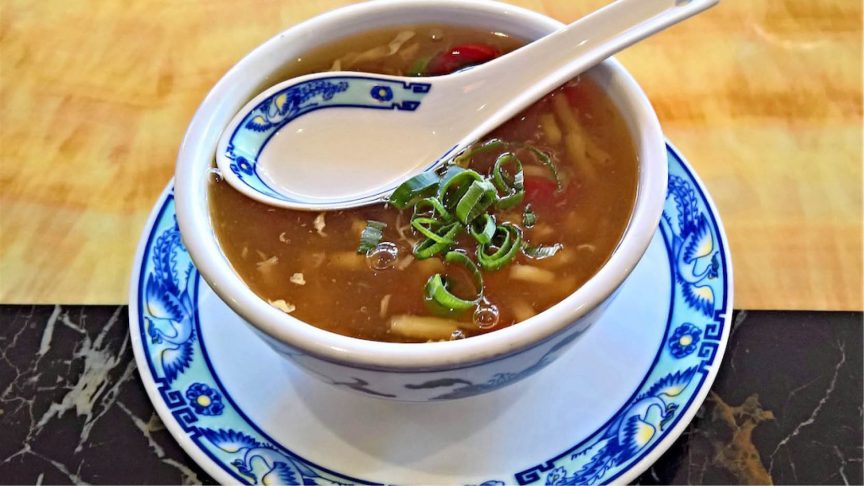 Cell-based meat, also known as lab-grown meat or cultured-meat, is trending right now with headlines about cruelty-free chicken nuggets and shrimp wowing inaugural tasters and Hong Kong-born cell-based seafood startup Avant Meats is riding the wave. Grown in exacting and controlled conditions in a laboratory environment, cell-based meat and seafood is viewed by many as an important solution to our need to reduce the ills of factory farming and feed our growing appetite for meat and seafood without putting pressure on our planetary resources.

While US based Memphis Meats and European-located Mosa Meat are focused on growing burger meat and steaks in their labs, a new batch of Asia-based startups are cropping up to cater to local gastronomic tastes and a growing demand for cleaner food in Asia, and Avant Meats is one of them. The local foodtech startup is currently developing cell-based fish maw (sometimes called the swim bladder) and sea cucumber, both of which are prized culinary delicacies in traditional Chinese cuisine.

With a mission to meet local needs, Avant Meats is firmly focused on cultured fish products like fish maw and sea cucumber that often feature in Chinese soups and stews and command high market value due to their unique texture and much celebrated health benefits. In a recent interview with The Good Food Institute (GFI), founder Carrie Chan said the company’s goal is to produce protein alternatives “tailored for the preference and consumption behaviour of consumers in China and Asia”.

Chinese demand for dried fish maw has left a hefty environmental impact: the swim bladder trade, which is based in Hong Kong and China, has driven some species to near extinction. According to Environmental Investigation Agency (EIA) campaign leader Clare Perry, the two main species of fish most sought-out for their bladder – Bahaba and Totoba – risk being “pushed to oblivion.” An EIA report also revealed that the bladders can be sold for anywhere from US$ 2,300 to US$8,500.

In addition, developing cultured fish involves a simpler technological process. Because fish maw is made up of a singular cell type, cultivating it in a lab is easier than the process for other cell-based meats. This means that Avant Meats are able to “scale up” a fish cell into a fish maw product within six weeks.

Cell-based fish maw also boasts a health and safety advantage. A recent report brought to light that many commercial fish brands fail to comply with adequate labelling. Consumers of cultured fish can therefore enjoy the delicacy without worrying about its origins and safety.

The exciting new startup will be conducting taste tests by the end of this year, and hope to be able to produce clean fish maw commercially within the next three or four years. Among the many clean proteins currently under development, Avant Meats’ strategy of tailoring to local tastes stands out.