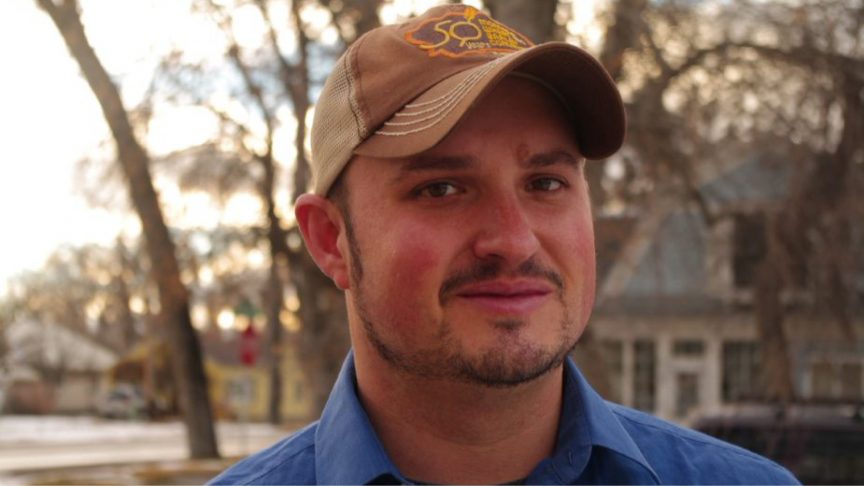 Barnett Sporkin-Morrison is an Advisor from The Alternative Protein Show run by Olivia Fox Cabane across the United States of America.

Barnett specializes in Agriculture economy, including consumer and producer decision making. He combines his life experiences with an academic leaning towards transaction cost economics/new institutional economics and interaction sociology.

The Alternative Protein Show was a big hit in January, Olivia and Bernett are supporting Protein Tech 2019. Read more below.

Olivia Fox Cabane is the former Director of Innovative Leadership for Stanford StartX, the current Chair of the International Alliance for Alternative Protein, and the bestselling author of ‘The Charisma Myth‘. In addition to being a keynote speaker and executive coach to the leadership of Fortune 500 companies such as Google, MGM and Deloitte, she lectures at Harvard, Yale, MIT and the United Nations.

Olivia’s work in creating the New Protein Landscape has been highly influential in the industry and she chairs The International Alliance for Alternative Protein (IAAP). vegconomist was delighted to have the opportunity to speak with Olivia about her work and that of the IAAP, an additionally The Alternative Protein Show which will take place in January 2019.

How do you envisage the future of protein?
We all know that our current food system, in particular our protein production system, is not just unsustainable, it’s horrific. The damage that animal agriculture is doing to the environment is just the tip of the iceberg. That’s why so many of us are passionate about finding alternative proteins that could sustain nine billion people in a healthy, humane, and environmentally responsible way.

There is a tipping point, beyond which “alternative” becomes “mainstream.” I believe that the day we match traditional protein sources on taste and beat them on price, we will have reached that tipping point. It can’t happen soon enough.