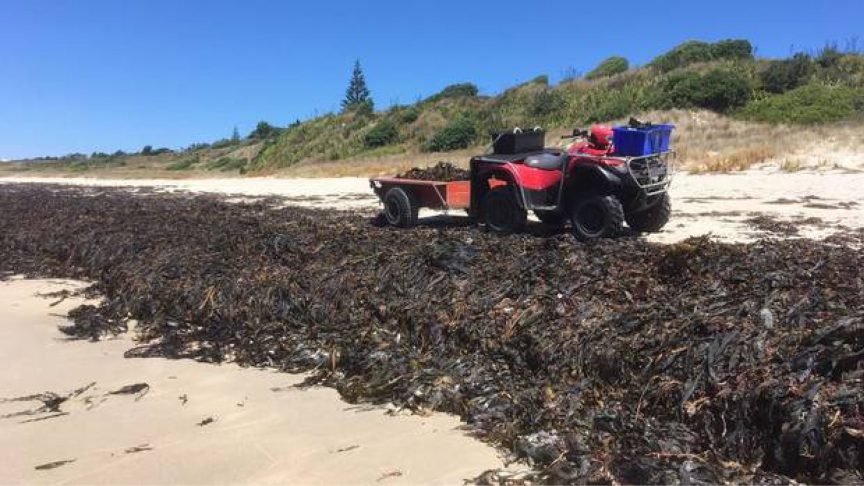 The pressure of commercial fishing had eased in the past decade, and most commercially caught fish came from stocks that were considered to be managed sustainably, it said, but in some cases it had been too late.

By 2017, some 16 per cent of stocks were assessed as over-fished, and 10 per cent were considered to have collapsed.

The report highlighted how trawling with large nets or dredges remained the most destructive method of fishing, including damage done to seabed habitats. The area trawled and the number of tows had decreased over the past 15 to 20 years, but still covered a large area, and some areas had been trawled annually for the past 27 years.

Fishing vessels were now larger and more powerful, and used wider trawls and longer lines than in the past, and a small number of boats today could have the same impact as a larger fleet would have had decades ago.

The report said fishing affected the whole marine ecosystem, but fish stocks were managed individually, and did not account for interactions between different stocks or the broader marine environment.

Because scientists still did not precisely know the cumulative effects of fishing on the marine environment, it was unclear if current levels of fishing were sustainable, or where the tipping points were.

Removing fish also changed food chains, affecting species that depended on fish for food, or that were eaten by them, while trawling changed the physical structure of the seabed, and directly threatened critically endangered species such as the Maui dolphin. No one knew how long damaged habitat would take to recover.

Added to all that was the mounting toll of marine pollution, through sediment, waste and ocean acidification.

Henderson Bay resident Peter Dryburgh said earlier this month that he had no doubt that commercial trawling was responsible for the huge quantities of seaweed that washed up on the beach there recently. (Trawlers ‘really doing the damage,’ April 16.)

Large quantities of weed were washed ashore at Henderson Bay from time to time, and he doubted that rough weather was responsible.

“It’s the trawlers that are really doing the damage.

“They are causing serious depredation of the environment.”

He had heard stories of weed washing up in vast quantities on 90 Mile Beach in the 1960s, when commercial pair trawling began there, and had no difficulty believing them.

“I fished the Snapper Classic once, many years ago, and watched pair trawlers working off the beach every day,” he said.

“I think there were about 50 snapper caught in the competition that year.”