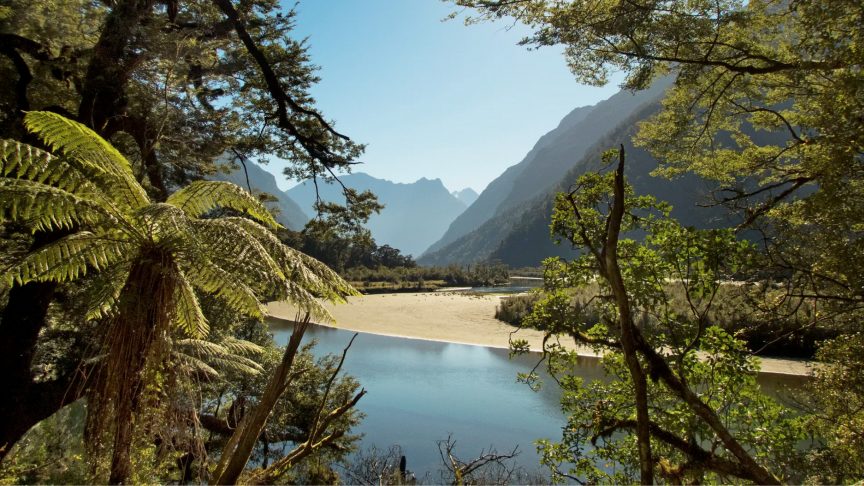 It has been a classic summer in New Zealand: hot days, barbecues on the beach and lazy afternoon games of cricket. But dozens of beaches, rivers and lakes have been closed to the public owing to pollution from farming.

According to a recent poll, water pollution is now New Zealanders’ number one concern: 82% of respondents said they want tougher protections for waterways, ranking it as a priority above the housing crisis, the rising cost of living and child poverty.

Martin Taylor, the chief executive of Fish & Game New Zealand, said the survey showed people were fed up with the failure of successive governments to tackle the pollution problem. “Kiwis are extremely worried that they are losing their ability to swim, fish and gather food from their rivers, lakes and streams,” he said. “People see those activities as their birthright, but over the last 20 years that right is being lost because the level of pollution in waterways has increased as farming intensifies.”

According to the environment ministry, two-thirds of all rivers are now unswimmable and three-quarters of New Zealand’s native freshwater fish species are threatened with extinction. New Zealanders are now encouraged to check their local council websites for public health warnings before heading out for a day on the water.

Declining water quality has coincided with a boom in New Zealand’s dairy industry – it is the largest exporter of dairy in the world. Cow effluent and fertiliser run-off are significant polluters of inland waterways, as are beef, sheep and deer farming. Mass deforestation and the extensive clearing of native wetlands has also played a significant role.

According to the National Institute of Water and Atmospheric Science (Niwa), there is no doubt that the growth in pastoral farming, particularly dairy farming, is the main culprit for declining river water quality over the last 20 years. Rivers and streams in dairy country such as the Waikato, Southland and Canterbury are the most polluted in the country, Niwa says.

Dairy stock require rich, green pastures to produce the best milk, which has led to a proliferation of irrigation and fertiliser use. As the dairy herd has increased, their nitrate-rich effluent has flowed into the waterways, asphyxiating ecosystems, causing toxic algae blooms, making indigenous food sources inedible and making it unsafe for people to swim in, drink or sometimes even touch the water.