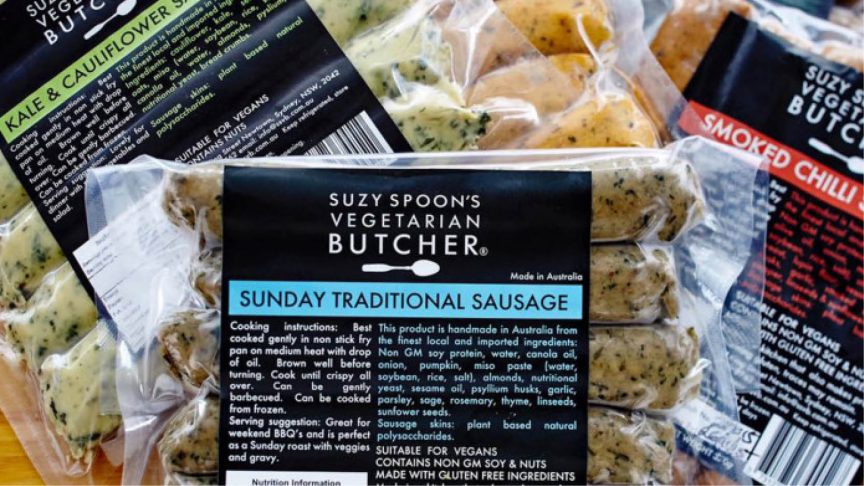 SAFE’s annual EAT Kind Awards recognise eateries nationwide who are going above and beyond to offer up the most delicious and innovative plant-based dishes. Gorilla Kitchen in Auckland has won the North Island award, Grater Goods in Christchurch has won the South Island Award, and Plant Blazed in Wellington wins this year’s Themed Cuisine award.

SAFE Eat Kind Programme Officer Kylie Dale says this year’s decision has been the toughest one yet.

“Plant-based eateries have been sprouting up all around the country, which has made this year’s decision particularly difficult,” says Kylie.

“That said, we’re thrilled to be able to present awards to these three businesses for their outstanding and delicious dishes.”

“Grater Goods is a speciality delicatessen and eatery which has taken Christchurch by storm in a short space of time. Gorilla Kitchen is a plant-based paradise and the perfect place to eat like a king without compromising on flavour, health or ethics. And Plant Blazed could not be more deserving of the Themed Cuisine Award. It’s a big call, but we think they have the best burgers in Wellington.”

The rise in plant-based food is a global phenomenon. The Economist’s correspondent John Parker declared 2019 the “year of the vegan”, and figures released earlier this week showed that a third of Kiwis are reducing their consumption of meat.

“It’s never been easier to choose kindness every time we choose somewhere to eat or a dish to prepare. Our supermarkets are filling up with plant-based alternatives, and countless new eateries are opening up serving predominately plant-based foods.”

“We can’t wait to see what 2020 offers. In the meantime, we encourage all Kiwis to check out our Plant-based Challenge and give it a go.”