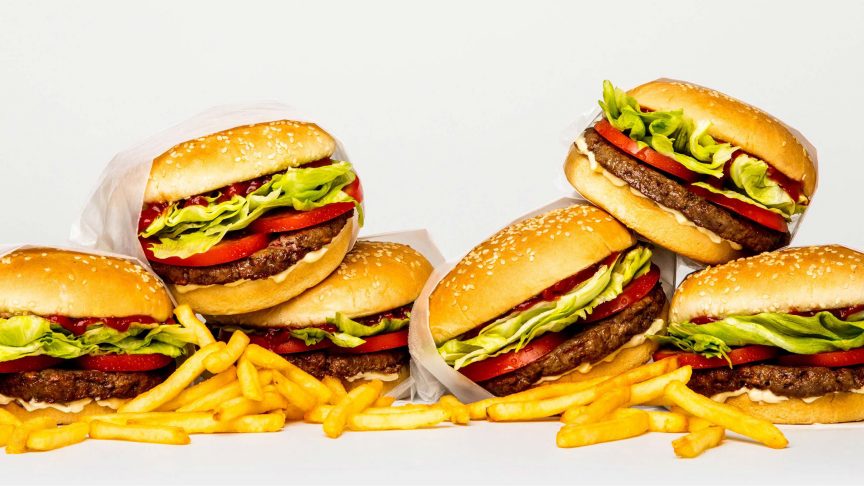 Singapore is set to welcome another vegan meat product to its shores, Business Insider reports.

The vegan movement in Singapore is growing. Late last year, it was reported that “vegan activities” in the island nation had increased by 140 percent.

Impossible Foods is the latest to arrive in Singapore. The brand’s products will be served up in three restaurants opened by Michelin-starred chefs: Wolfgang Puck’s CUT, David Myers’ Adrift, and Gordon Ramsay’s Bread Street Kitchen.

Impossible Foods’ vegan patties are made with ingredients like potato, wheat, sunflower oil, and konjac. They boast the same amount of protein and iron as 80/20 ground beef.

Executive chef at Bread Street Kitchen, Sabrina Stillhart, described Impossible Foods’ meat as “rich in flavour” with a “unique texture,” according to Business Insider. Stillhart believes the patty will be “welcomed by meat-lovers.”

Bread Street Kitchen will serve the patty on a burger called The Impossible BSK Burger. At Adrift, the vegan meat will appear in an Impossible Sausage Roll. CUT will serve up Impossible Sliders.

The plant-based meat will also appear in five other eateries in Singapore, in the forms of spaghetti and meatballs, patty melts, and fried kway teow. The burger patties can be found in more than 5,000 venues across the United States, Hong Kong, and Macau. In California, Disney sells No Meatball subs made with the product whilst Air New Zealand serves the burgers as an inflight meal.

Impossible Foods has attracted a lot of attention since its launch. Stars like Ruby Rose, Katy Perry, and Miley Cyrus have been spotted chowing down on the meat-free burger. Alec Baldwin, who is a vegan, presented Impossible Foods – along with fellow vegan meat brand Beyond Meat – with the UN Environment’s “Champions of the Earth” award for the companies’ efforts to make sustainable food.