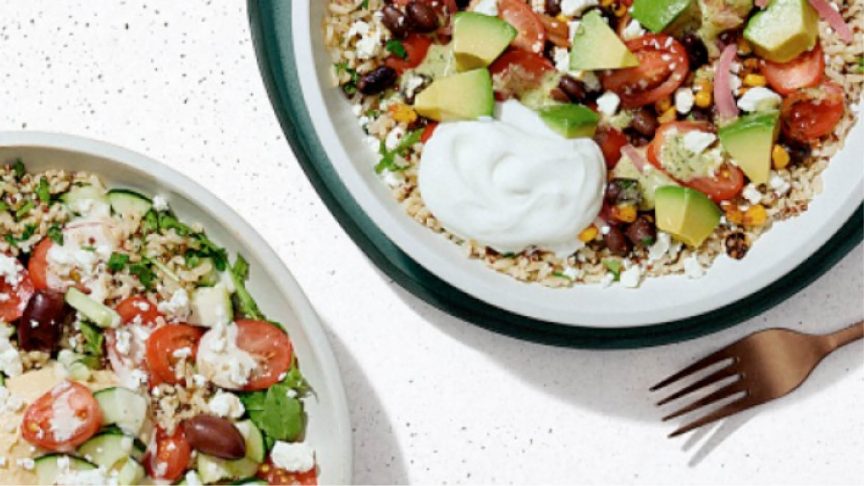 Every year, GFI evaluates the quantity and mainstream appeal of plant-based entrées on the menus of the top 100 U.S. restaurant chains in our Good Food Restaurant Scorecard. The latest data from 2019 indicates more restaurants now have at least one plant-based entrée option, increasing from 55 chains in 2018 to 58 at the end of 2019.

Despite these promising numbers, nearly half of America’s largest chains still don’t offer a plant-based entrée. However, the numbers indicate that plant-based proteins will ultimately win in foodservice, and every restaurant should get on board. Here’s why:

1. Demand for plant-based foods is soaring

Plant-based foods are a top trend in independent restaurants around the U.S. This is part of a broader trend we’re seeing everywhere. For example, according to SPINS data commissioned by GFI and the Plant Based Foods Association, plant-based milk now has an almost 40 percent share of all milk sales in natural food stores (period ending April 21, 2019, from the SPINSscan Natural, Specialty Gourmet, and Conventional Multi Outlet (powered by IRI) channels). Meanwhile, plant-based meat is up to an 8 percent share of all meat sales in natural food stores — a positive sign for future adoption of plant-based foods.

Plant-based foods have wide appeal across geographies, income, education levels, and ethnicities. Plant-based foods do appeal to all generations, but it’s off the charts for Millennials and Generation Z. As these generations age into increased purchasing power, restaurants that are looking to the future need to be prepared for a tidal wave of demand for plant-based foods.

Other market research shows positive signs for plant-based food adoption across a growing number of foodservice chains. According to Datassential, the term “plant-based” has grown over 300 percent on menus in the last year. NPD Group’s SupplyTrack service reports that plant-based burgers currently enjoy a 3.5 percent market share in U.S. fast-food restaurants. According to GrubHub, vegetarian- and vegan-friendly dishes took over seven of the top 10 most-ordered dishes in 2019, up from only three of the top spots in 2018.

As consumer demand for plant-based foods continues to grow, the earliest adopting foodservice providers are reaping the rewards of adding these options to their menus.