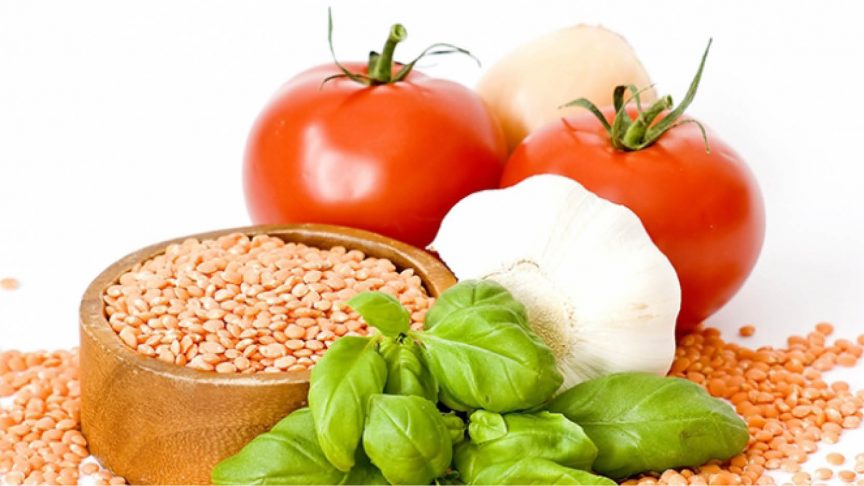 One in three New Zealanders, or 34 per cent, have cut down their meat consumption, new research has revealed.

It also showed that Kiwis have reduced their meat consumption over the past year, with an 18 per cent increase in those whose diets were categorised as flexitarian. The group is led by Generation X, while meat-reducers were most likely to be baby boomers.

Kiwis seeking to eat less meat named health as the number one reason to do so, citing their overall health, reducing the chance for heart disease and stroke, and to limit the risk of developing cancer.

The environment, animal welfare, cost and the increasing variety of plant-based options available followed close behind as the other most important reasons to reduce meat consumption.

“Retailers and food businesses are working hard to deliver new and improved meat alternatives, so people don’t have to compromise to find convenient and familiar foods, like mince and meatballs, that address their growing health, environmental or ethical concerns,” said Food Frontier CEO Thomas King said.

The study also looked at whether the rapid increase in plant-based meat was causing confusion at the supermarket, with 94 per cent saying they had never mistakenly purchased the products.

“They’re not being duped into purchasing these products. Terms such as ‘sausage’ or ‘burger’ support consumers in understanding the product’s intended use, coupled with qualifiers like ‘plant-based’ that indicate what it’s made of.”

The 6 per cent who had made the mistake were more likely to be vegetarian or vegan, results showed.

While only one in five New Zealanders have tried plant-based meat alternatives, a further 44 per cent of people expressed that they would like to try them, including half (49%) of those who indicated they were meat-reducers.