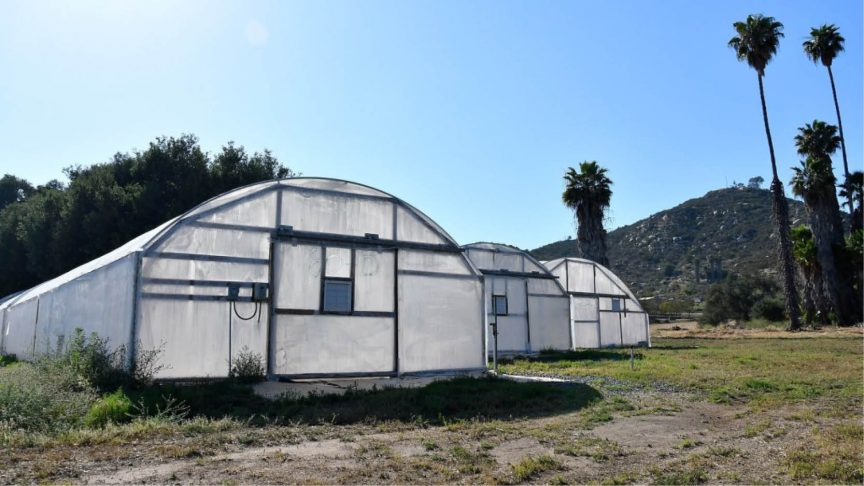 Plantible’s co-founders, Tony Martens and Maurits van de Ven, stumbled upon lemna as they were searching for a plant-based protein superior to what was already out there in the market. Martens explained that many alternative proteins require stabilizers to accurately mimic the texture of animal products, especially ones that “gel” when cooked, like egg whites or cheese. Stabilizers not only add to the ingredient list, they also make product development more expensive and time-consuming.

Martens and van de Ven wanted to find a protein that could copy the nutrition and texture of animal products, and was also more sustainable to produce than industry leaders pea and soy. They believe they’ve found it in lemna, a free-floating aquatic plant commonly known as “duckweed” (though van de Ven said, understandably, they’re pushing away from the term, because who wants to eat something called duckweed?). Plantible’s scientists developed a proprietary process to extract the grassy flavor from lemna, leaving a protein that’s on par with pea or soy nutrition-wise, but is completely colorless, odorless, and flavorless. The perfect blank canvas for a variety of animal alternative products.

Lemna is also meant to be more sustainable than other plant-based proteins out there. The plant is grown in indoor aquatic farms, so it doesn’t require land or irrigation (though it no doubt requires a lot of water on which to grow). The aquatic plant also doubles its mass every 48 hours, so it can be harvested daily as opposed to once or twice a year.

For now, we have to take Plantible’s word for that. The startup began validating its lemna through CPG partners five months ago — who have used the protein as a building block for everything from plant-based burgers to ice cream. In 2020, Plantible plans to start selling its lemna to CPG partners and also launch its own consumer product featuring the protein. Martens told me that the lemna will cost about the same as pea protein.

Founded in the Netherlands, Plantible quickly relocated to the U.S. because, according to Martens, the harsher regulatory restrictions means it takes much longer to launch a new product in Europe than the U.S. Thus far the startup has raised more than $1 million, though the founders wouldn’t give me exact numbers.

Plantible may be trying to next “it” alternative protein, but if it were up to the company’s founders, we wouldn’t be using the term “alternative” at all. They prefer to call their product “next-generation” protein instead. “These ingredients are not alternative,” Martens explained. “They’re just the new standard of how we produce food.”

Considering how the plant-based food market has ballooned in 2019, that’s not too lofty an exaggeration. That said, Plantible’s lemna is still extremely green compared to behemoths like pea and soy. But with companies hungry to develop more and more plant-based products, I expect there will be plenty of demand for a new alternative — er, next-gen — protein.