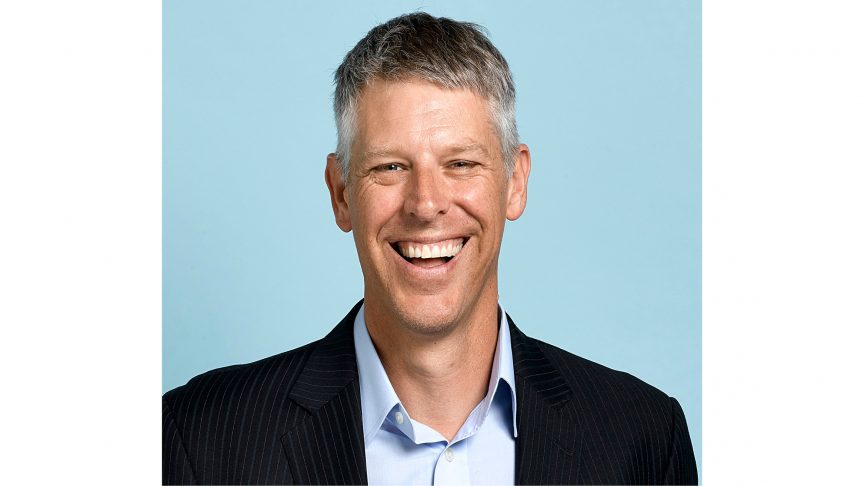 Lain Jager – A vision for the New Zealand Food and Fibre Sector.

At ProteinTech 2019 he plans to touch base on how a finite biosphere and growing human population necessitates significant change in the global food production system.

The significant inertia is already undermining GHG targets and with the planet continuing to warm, the pressure in the sustainability space will be unrelenting. With 10million hectares invested in ruminant protein production and 50% of our emissions coming from the Food & Fibre sector what is New Zealand’s place in the sun?

Read more from Lain Jager below…

The uncomfortable reality is most of the products NZ produces are traded as commodities.

“Food and fibre is primarily a commodity trade. The largest slice is commodity and it’s going to stay that way,” he said.

While NZ farmers are producers and exporters they are not distributors and retailers.

And they supply mostly first-world markets that are already well supplied with local, high-end fresh produce.

Jager said exporters should look for growth in existing markets for existing products but agriculture businesses should be looking for growth in the supply side through improved efficiency and quality.

That way they could produce the best and most competitive products and achieve success though innovation relative to the competition.

Developing value-add niche products is enormously more difficult, products are often not different from those of competitors and if they are consumers are not willing to pay extra for them and they are quickly replicated.

The value-add niche is not the real world but if people can compete there then they can compete in selling commodities.

And the meat sector is really tough because it is difficult to differentiate meat. Meat consumers look at price, quality and sustainability rather than things like grass-fed, which could cause taste problems, he said.

In selling meat it was the channel, a top restaurant or quality butchery, that was important.

However, despite the attention on Asia the European Union and United States are still important markets with tremendous growth potential.

Foreign Affairs and Trade Ministry official Jessica Benseman said her year of Nuffield scholarship travel showed her “We have failed to make the most of what we have got in selling to the world despite having one of the most efficient production and export systems in the world.”

But NZ’s advantage was also a curse. It produces perishable products and has only a short time to sell them and that lowers prices.

Countries with very clear principles for their agriculture sectors stand out. Ireland and the Netherlands were examples but New Zealand has no clear message about its products.

They tend to be extremely defensive about what they are doing, wait until they are criticised then attack the people, which meant they lost the argument.

“We need to get on the front foot so people already have our story,” he said.