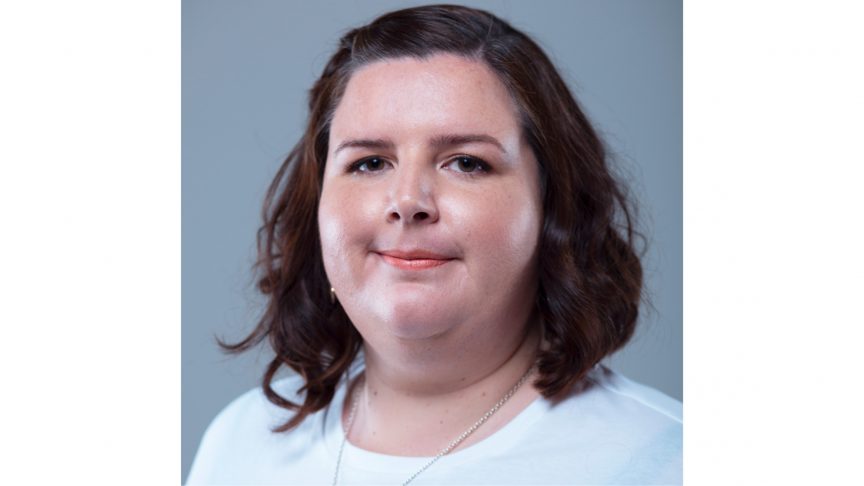 Hilary Pearson is a confirmed speaker at ProteinTech 2019 – See below for her presentation plans at the event!

Hilary says no one at Freedom Farms considers themselves a farmer. But we care a whole lot about the future of food production in New Zealand – and twelve years ago we set out to make it simple for Kiwi consumers to support the farmers doing good things.

What sort of good things? That’s simple. We stand for a farming system that works to support rural livelihoods, does not contribute to animal suffering, protects our soil, water, ecosystems and biodiversity and provides nutritious food for New Zealanders.

Too much to ask for? We don’t think so.

There is a rapidly growing number of kiwi consumers who want to feel good about the products they buy in the supermarket, and who are fed up with feeling hoodwinked by dubious country of origin and seeing media stories about dirty streams and rivers. The future of kiwi food production presents a huge opportunity, not just to surprise and delight our local customers, but to build a resilient food system that we can all feel proud of. Freedom Farms is proud to be part of that conversation.

Choosing ethically produced meat and eggs at the supermarket is now a no-brainer for many of us, but not so long ago it wasn’t even an option.

Read on for more…

Like many people, Gregor Fyfe loves bacon. Always has.

What he doesn’t love is not knowing how and where the pig that provided his bacon was raised. But back in the early 2000s, there wasn’t much alternative for New Zealand supermarket shoppers.

“It was impossible for a consumer to have some line of traceability — it all came from unknown commodity supply sources,” Fyfe recalls.

Ethical consumerism had been a focus for Fyfe and his brother Cameron for some time, and the pair had played a key role in taking Ecostore from “little hippy shop” to serious supermarket player.

“In our own family, we were concerned about a lot of things with regards to farming, focused mostly around animal welfare,” he explains. “When it came to bacon and ham, we couldn’t find any products that we could trace back to a farm and we were uncomfortable not knowing how that pork had been produced.”

So the Fyfe brothers decided to do something about it. “We couldn’t find any products in the supermarket that we could guarantee had been produced in a way we were comfortable with, so we thought, ‘How are we going to make this happen?’

“The only way was to see whether there were other consumers out there who were like us. Bacon was a place we wanted to start because it was what I wanted to be able to feel good about buying, as opposed to feeling guilty about it.”

So Freedom Farms was launched in 2006, with the aim of establishing total traceability. The Fyfes approached the industry to find farmers who would agree to be audited and in turn be paid a premium.

“To set up traceability, we needed to establish supply lines in New Zealand where we could visit the farms and have them independently audited, guaranteeing that they were conforming to a set of standards. We said, ‘We want to pay you more for your meat if you agree to be audited, and then we’ll take your pork and put it into products that we’ll brand, and we’ll see if consumers care or not’.

“Turns out they did. Lots of people cared and were interested to know how their pork was farmed — and that’s how it all began.”

Before getting their Freedom Farmed bacon to those caring consumers, however, the Fyfes had an uphill battle on their hands to convince sceptical farmers and supermarkets that their business was a goer.

“All the market signals up till that point had been about producing meat as cheaply as you possibly could. So you can’t blame farmers for needing to industrialise food production and make it cheaper, because that’s what they’d been told was the only option.

“It’s really not about farmers, we don’t think — farmers on the whole care as much about animals as anyone — it’s about consumers. And consumers have the power to make the choices, and say ‘give me something that’s different and we will pay more’.

Being a small-scale, boutique bacon producer was never an option, so a robust supply line of meat was crucial, Fyfe adds.

“When we launched, we knew we wouldn’t be able to make a meaningful contribution unless we could get it into all the supermarkets in the country,” he says. “We needed to have it right next to the other bacon that people had been used to buying, and make it a serious choice.”

As a start-up, there was no big advertising budget, so the Fyfes had to be clever to get people’s attention. Animal welfare groups had already been working behind the scenes to get the public to understand how pork was being farmed around the world, and Freedom Farms used their PR skills to engage the media to help them along.

The big turning point, however, was what Fyfe calls “the Mike King moment”. In 2009, the comedian and pork board spokesman spoke out against factory farming after fronting a Sunday programme story that revealed disturbing conditions inside a piggery near Levin.

“That became a major news story in New Zealand and did alert people to the fact that perhaps there were alternatives,” says Fyfe. Freedom Farms’ sales skyrocketed, doubling within a couple of weeks.

The company soon expanded into fresh pork and other small goods, followed by eggs and chicken. “We’re still small relative to the total market,” says Fyfe. “It’s a niche part of the market that we’re always going to be in.”

Its story has evolved over time too, and the impact of farming on the environment is now just as central to its ethos as animal welfare, says Fyfe.

“Our proposition has always been that we need to facilitate farming change that is practical, that isn’t going to compromise the land. It’s equally as important to us — it’s got to be a win for the environment as well as a win for the pigs.”

Those pigs start their lives in paddocks before being moved into large open-air yards called deep straw shelters, which is why Freedom Farms pork products are not labelled free range (the chicken and eggs are).

“Don’t get me wrong, free-range farming is delightful, but is it sustainable on a large scale? There’s the big challenge,” says Fyfe.

“Obviously we support free-range farming but we also want to encourage farmers to change how they farm, and the advantage of raising the pigs on straw is that all of the manure that would typically end up in the soil, the water table and then our waterways can be collected on an enriched straw base, composted and spread back over the land sustainably.

“Our goal is to facilitate some real change that is sustainable at scale.”

Over the years, Fyfe has enjoyed seeing that change in action. “There is much more consciousness now of the challenge farmers have with the environment. There’s a lot more consciousness about the importance of recognising that animals should be treated fairly and with compassion. There’s a lot more recognition that we don’t have to eat heaps and heaps of meat, and if you have got meat in your diet, at least choose meat that’s farmed in a way you feel good about.”

Which is why, amid debate raging over the perceived threat alternative proteins pose to our farming industry, Fyfe says “bring it on”.

“We have to have these conversations, they’re really important. We don’t have to consume as much meat as we do right now.

“I don’t think we should pretend that it’s going to go away and think we’re being disloyal as New Zealanders if we have a robust discussion about the future of food.”