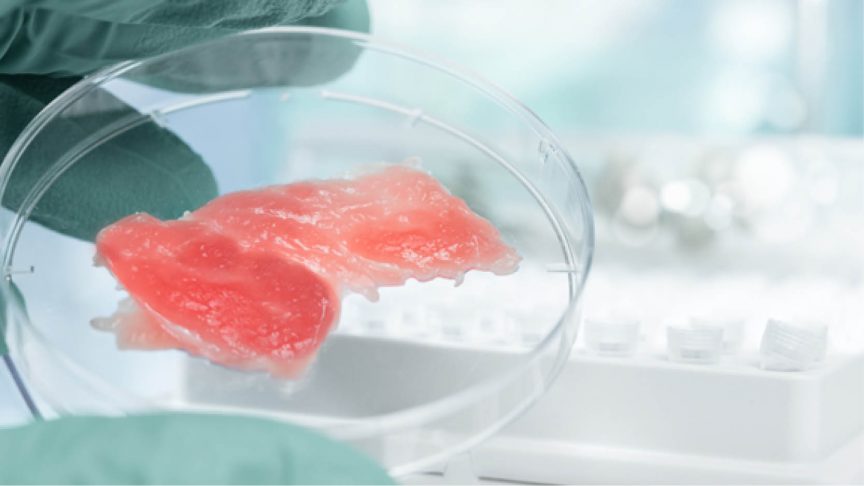 The Institute of Chemical Technology (ICT) Mumbai and The Good Food Institute India are partnering to set up the world’s first government research center for the development of clean meat.

India is a key market in the global food system

We’ve written before about why India is a crucial market for plant-based and cell-based innovation: our population will account for a significant portion of the growth in meat demand over the next decades, and we can scarcely afford the attendant issues of food insecurity, antibiotic resistance, and environmental degradation that intensifying animal agriculture would entail.

At the same time, we know that investing in research in the critical technology elements of these transformative foods is of paramount importance all over the world. Right now, many billions more need to be pumped into open-access cell-based meat research and commercialization.
The governments that catalyze growth in this sector will make important strides in achieving the UN’s Sustainable Development Goals and adhering to the Paris Climate Agreement. India has not been shy in working towards climate goals, and now the State Government of Maharashtra has taken a bold first step in this direction with this research partnership.

This ambitious “Centre of Excellence” will leverage GFI-India’s expertise in cell-based meat technology along with ICT’s academic rigor and facilities. ICT, which is funded by the Maharashtra government, and GFI-India made the announcement in Mumbai last month after signing a memorandum of understanding. The agreement is the culmination of our work engaging with visionary scientific and political leaders here in India over the last year—and it’s just the beginning.

The research center will be a city-based lab in its first phase and ultimately expand to a much larger greenfield project, set within ICT’s 203 acres in central Maharashtra. To power this expansion, ICT and GFI-India will jointly raise funds from private donors, government sources, and charitable institutions. The research center will conduct both open-access and commissioned research, with the goal of advancing the entire field and enabling startups to create products using its findings.

On the heels of the announcement, several Indian newspapers have effusively predicted that Indians could be eating cell-based meat by next year! But not so fast. While plant-based protein and plant-based meat are already making headway in India with products from companies like Good Dot and Unived, cell-based meat is relatively nascent in the country.

What’s lacking in India—apart from open-access scientific research—is capital, consumer research, entrepreneurial efforts, and the regulatory framework to bring this innovation to consumers’ plates. The good news is India’s robust biopharmaceutical industry and its status as one of the generic pharmaceutical manufacturing capitals of the world offer an accelerated path for the development and economical scale-up of clean meat.

Globally, companies like Memphis Meats and Mosa Meat are pioneering the research for cell-based meat products (and awaiting regulatory implementation to launch their products in the U.S. market). But countries like India, China, and Brazil—projected to be among the world’s largest meat producers and consumers in the next 20 years—will probably see the greatest growth. We’d like to see dozens more companies and billions more invested in the sector to accelerate this growth. Let’s leapfrog industrial animal agriculture in India altogether.